Founder St.Cyril-Abrams had big plans for Tavares which he named after a Portuguese ancestor. He was a railroad magnate who stole the county charter from Leesburg in a night action. Tavares was to become the capital of Florida. History proved otherwise and St.Cyril's name is almost forgotten. The other railroad magnates had enough sense to name a city - Sanford, Plant City - after themselves. Flagler has an entire county! 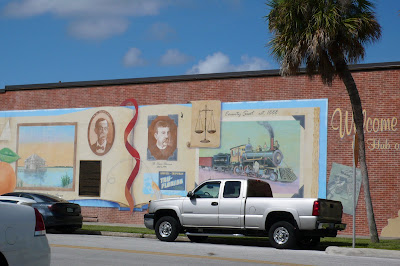 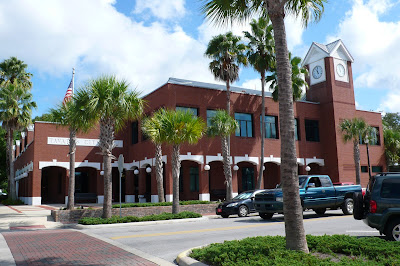 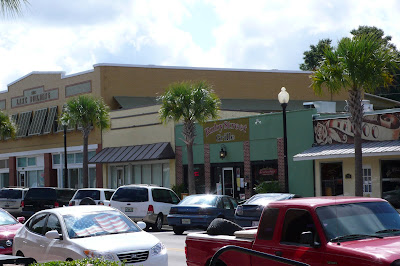 Home of the Republican party 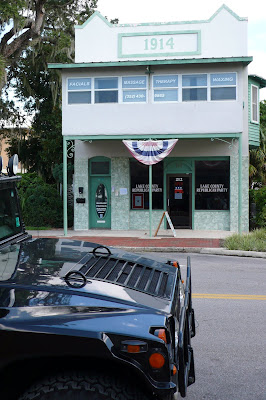