Clermont is the largest town in Lake County today. It sports several murals. 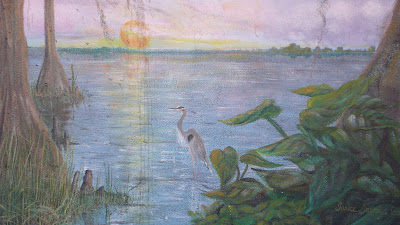 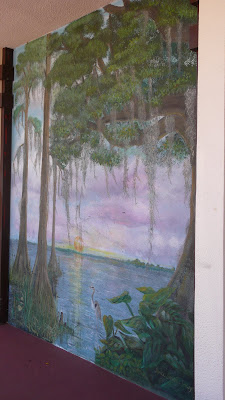 Downtown Clermont is a very modest affair. Almost all the shopping is off Route 27 and Route 50, both very busy thoroughfares, not even in walking distance of downtown. 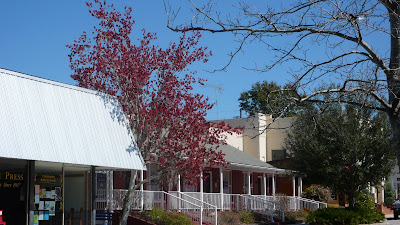 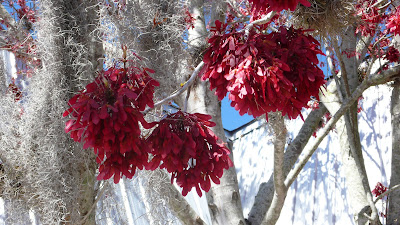 Clermont is named after the French city of Clermont-Ferrand because both are in the hills. 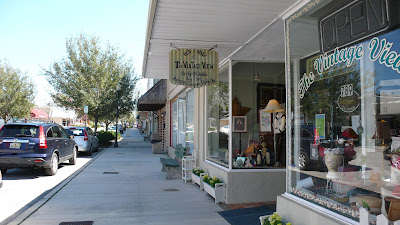 Never mind that the Central Florida hills are ancient sanddunes, steep at times, but not as high as the ancient volcanoes that sourround the French city. 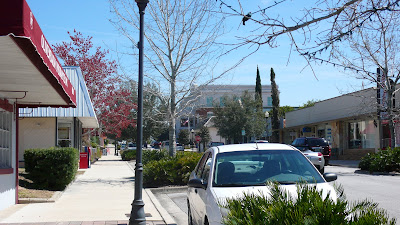 The second mural. The third of which I know is off route 27. 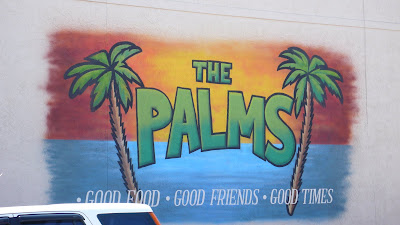 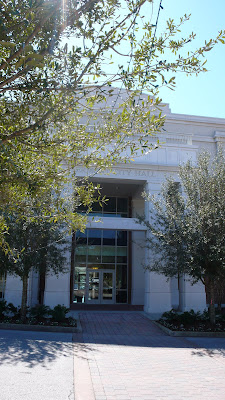 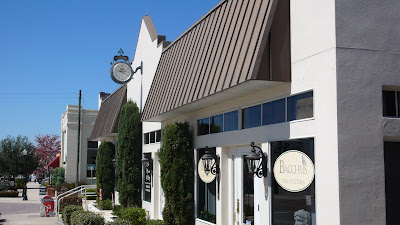 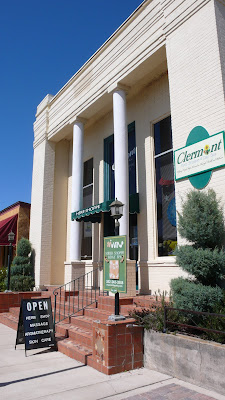